What is Paraquat used for?

Paraquat, also known as Gramoxone, is one of the most commonly used herbicides in the world. Commercial farmers and other industries use it to kill weeds and grasses. Because Paraquat is highly toxic and can lead to fatal poisoning, only licensed professionals can apply it.

The Paraquat lawsuits claim that the use of the herbicide can cause Parkinson’s disease.

In 1997, the Environmental Protection Agency (EPA) announced that exposure to Paraquat during the mixing, loading, and application of the herbicide and during the post-application process represented the primary route of exposure to the chemical compound. The agency further suggested that despite the herbicide not being registered for residential use, such exposure is possible for individuals who live near farms where the herbicide is used. 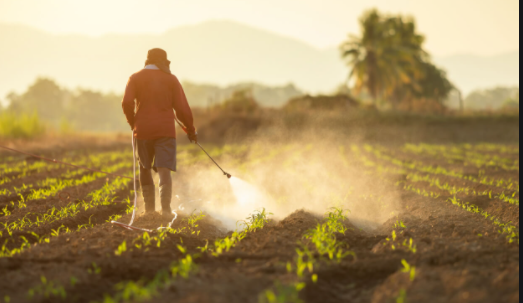 In June 2021, an MDL for Paraquat was formed with all federal cases involving Paraquat being transferred to the Southern District of Illinois to be heard before Judge Nancy J. Rosenstengel. Our co-counsel law firm is serving on the Plaintiffs’ Executive Committee for the MDL. As of October 2021, more than 300 lawsuits were pending in the MDL.

If you or a loved one have experienced the following please complete the form above.

The Law Office of Floyd Chapman, PLLC is associated with major law firms in the mass tort and medical device areas to litigate your claim.